Swedish fashion giant H&M has teamed up with the Chinese multinational e-commerce giant Alibaba to offer their fashion range in China via online marketplace, Tmall.

China has the fifth highest spend per capita when it comes to online shopping, and its vast population makes it a powerhouse for online spending. On top of that, Chinese shoppers are likely to spend the highest percentage of their salary online compared to the rest of the world. The online market in China is one of the largest in the world, but it’s a difficult nut to crack. 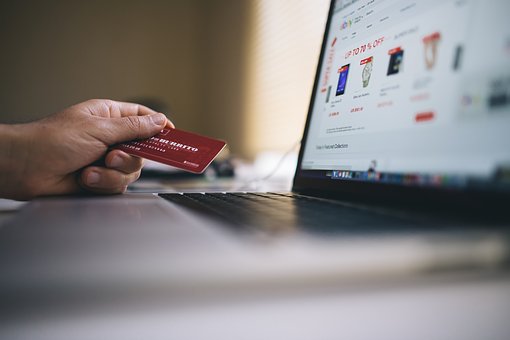 If you know about Alibaba then you’ve probably heard of Singles' Day. The event started at Nanjing University in 1993, when four young singletons decided to retaliate against the commercialised Valentine’s ideals of picturesque love, and instead, to honour being single. The story goes that they chose the date the eleventh of November (four ones) to represent their solitude.

Alibaba – worth about 500 billion USD – is such a commercial force that it managed to turn the holiday into the biggest online commerce event of the year. Last year, in 24-hours, the holiday shifted $17.6 billion in sales generated by Chinese consumers, surpassing the global sales of Black Friday and Cyber Monday combined. Citigroup said that Singles' Day sales are expected to exceed $23 billion this year– which is more than the entire GDP of Iceland.

It makes sense then, that H&M are keen to get their foot in the door with e-commerce in China, especially with stock stagnating and stores closing all over Europe. Besides opening up a previously untapped population of potential customers, teaming up with the marketplace could lead to some ground-breaking advances in tech when it comes to marketing for H&M. China is notorious for its sophisticated technology, and Tmall has been a significant driving force for some innovative omnichannel marketing strategies.

More and more, brands are realising that customers no longer think in terms of channels. Instead, they expect a holistic experience of a brand which is fluent from laptop to phone to shop floor and back to laptop again. Tmall is first and foremost an online business, but their pop-up stores are a prime example of modernised omnichannel. They boast a personalised and interactive experience for shoppers, which integrates the convenience of online shopping with the tactile interactivity of bricks and mortar stores. Tmall plans to open about 100,000 of these popup stores for the Singles’ Day celebrations across 31 provinces and 334 cities.

Inside these pop-up stores, large screens allow customers to browse products which aren’t in store, while specialised ‘cloud shelves’ can sense which item is being picked up as a customer browses, and will automatically pull up the detailed product description on the screens. Product descriptions include a QR code which can be scanned to make purchases on the Tmall app to be shipped directly home. If a customer wants to buy in-store, they can pay with AliPay – the world's largest mobile payment platform – an app which creates a unique QR code ready to be scanned for payment. 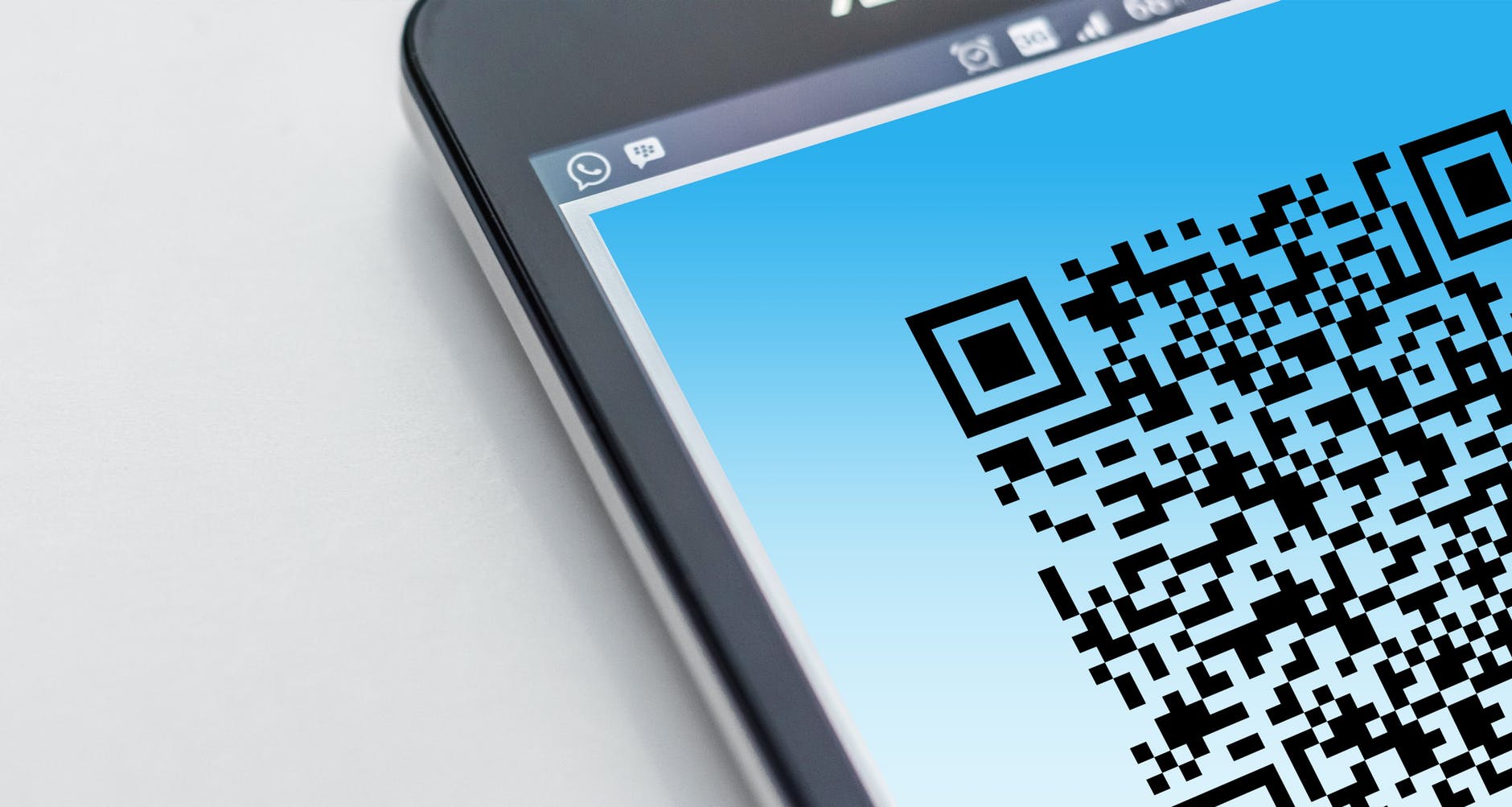 The smart stores also have various interactive games which can be played using a phone as a controller to win instant in-store discounts. Shoppers can have their photo taken to add to their avatar if they want to watch the character wonder around the virtual store on the screen.

Tmall are at the top of their game when it comes to creating a seamless omnichannel experience, and H&M are eager to revive their in-store experience. The company’s report last September outlined that they would be focussing on the integration of online and physical stores. The fashion behemoth said it would use the Tmall store to introduce its clothing range and items from its home-accessories sister brand H&M Home to the brave new world of virtual stores – but only time will tell if this hi-tech partnership will give H&M’s shops a new lease of life, and save their bricks and mortar from the wrecking ball.

*Processing your payment may take a moment. Please click submit payment only once, and do not refresh this page. Doing so may result in your credit card being charged more than once.

We use cookies and similar technologies to recognize your visits and preferences, as well as to measure the effectiveness of campaigns and analyze traffic.
To learn more about cookies, including how to disable them, view our Cookie Policy