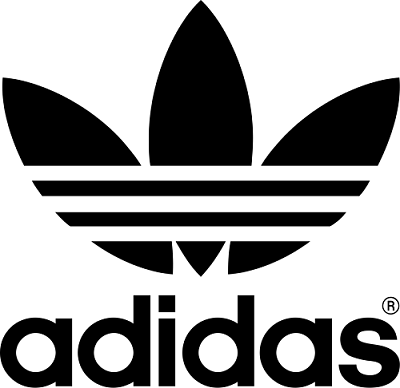 Enhancing the customer experience and boosting sales through personalisation are goals that many in the retail sector are actively pursuing. However, only a few organisations are truly managing to accomplish this feat. A notable exception in recent years has been the sportswear maker Adidas.

In a campaign dubbed "Here to Create Legend", Adidas succeeded in creating personalised videos for each participant in the 2018 Boston Marathon. This was a marathon endeavour in itself, but one which was achieved through the formation of strategic partnerships – and with beneficial results.

For Adidas, 2018 marked the 30th year of its partnership with the Boston Athletic Association. To commemorate this anniversary, the sportswear giant undertook a marketing effort centred around the Boston Marathon – an event which was itself celebrating its 122nd year of existence.

As a sponsor for the marathon, Adidas was looking for a way to create a more meaningful connection with both participants and viewers.

With its "Here to Create Legend" campaign, Adidas committed to creating personalised videos for each of the registered runners – a field of more than 30,000 individuals – and to having those videos available to view a few hours after they all crossed the finish line.

A Physical and Technological Challenge for Adidas

The videos would be both a memento of the event, and a token of appreciation of each participant’s contribution to it. In the words of Scott Frost, Digital Marketing Manager for Adidas Running in the US, “The Boston Marathon is no easy feat in either qualifying or meeting the charity parameters, and those who made it had to be creative in their own lives to make it there.” 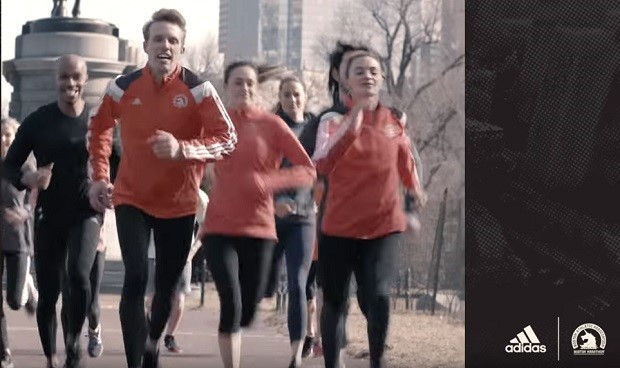 To fulfil the promise of their campaign, Adidas needed to shoot 30,000 unique videos around a crowded race course – over 26.2 miles. Event management and course logistics meant that camera positions couldn’t be finalised until the morning of the race.

Even for seasoned veterans of the sport, the Boston Marathon is a daunting challenge. The 2018 edition took place in freezing rain, just to complicate matters a little further.

To meet these challenges, Adidas enlisted the aid of the Grow agency, a rapid-fire video personalisation platform, and its parent organisation Idomoo, a vendor whose Personalised Video as a Service platform, or PVaaS, claims to be able to render video at 10 times real-time speed.

According to Drew Ungvarsky, CEO and Executive Creative Director of Grow, “Our idea was to harness the power of 30,000 runners – generating data from the very race bibs that sport the Adidas logo– and transform the entire race into a creation engine.”

How Adidas Used Technology to Meet the Challenges

Adidas harnessed technology to enable the personalisation aspect of the campaign, embedding radio-frequency identification (RFID) chips in the branded bibs worn by each runner. The chips tracked data on individual metrics such as the athlete’s running pace and time.

The RFID chips also linked up with street mats on the running surface, which transmitted ultra-high frequency radio signals via antennae, which would then feed the runners' data to Adidas' teams. 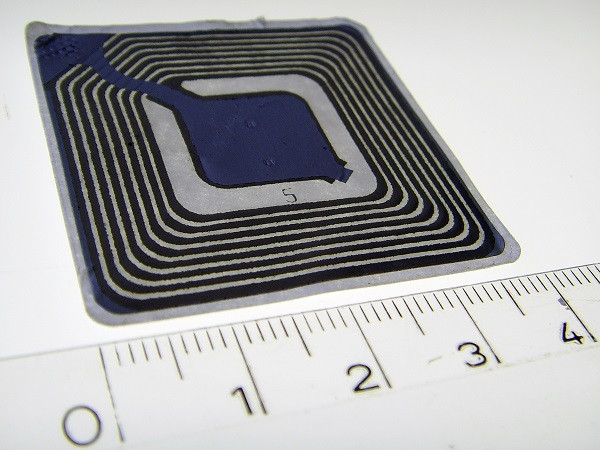 Certain checkpoints on the course triggered the RFID chip on each runner’s bib, which also helped Grow to locate runners in the captured video footage. Custom software grabbed video footage that fell in line with the time that each runner crossed a certain checkpoint. The software could then zero in on the few seconds that a specific runner was in the frame, and include this footage in their personalised video.

On the ground, the Adidas/Grow team dispatched an 18-person production crew to shoot footage at different points along the track, which could then be quickly cut into a highlight film. Four cameras captured b-roll footage (crowd shots, environment, behind the scenes, etc.) while the other four captured personalised footage of each runner. The film crew was backed by an editing war room, and on-the-ground support.

Grow technicians got around the obstacle posed by not being able to determine where the cameras were going to be until the morning of the race by conducting test runs at regional races in the lead up to the Boston Marathon. This enabled them to fine tune their algorithms so that variables could be configured on the fly to establish how long each runner would be in the frame.

Overall, 27 hours of raw footage were shot on eight cameras at the marathon. Each final video includes the runner’s name, their times at different checkpoints in the race, (including, of course, the finish line) and a personal clip of the runner taken at some point along the course.

Through strategic partnerships, teamwork, and its use of location-based technology, data, and digital video, the Adidas "Here to Create Legend" campaign returned a host of rich visual content, offering a real-life glimpse into the buzz of the event, the reward of the challenge, and unique running metrics which showcase each participant's progress during their run.

This achievement made for a marketing message with emotional resonance that lasted long after the race. Adidas’ personal, emotive, and immersive digital marketing campaign drew some 100,000 video views in the first two days following the race.

According to a post-campaign analysis by Idomoo, on social channels overall, the custom content drew hundreds of thousands of views and a 95% video completion rate. This translated into business performance for Adidas, driving 80,000 visitors to the brand's web properties, and spiking product sales via email by 1,189%.

Personalisation is set to be a hot topic at eTail Germany 2020, taking place in March at the Intercontinental, Berlin. Download the agenda for more information and insights.

*Processing your payment may take a moment. Please click submit payment only once, and do not refresh this page. Doing so may result in your credit card being charged more than once.

We use cookies and similar technologies to recognize your visits and preferences, as well as to measure the effectiveness of campaigns and analyze traffic.
To learn more about cookies, including how to disable them, view our Cookie Policy